Mr B. Jackson from Canada ordered the chassis by Rolls-Royce Ltd in Great Britain. The chassis was brought in through Rolls-Royce of America in New York to have this sporty limousine body mounted at the Brewster works there. In 1960 the car was offered for sale as part of of the estate of the late owner. Mr. Fred D. Berkeley of New York bought the RR in 1960 from a museums situation in Toronto Canada. Driving the car to Rochester in The USA revealed that the cooling system had detoriated in storage. It had to be flushed out at least 3 times on the 180 miles ( about 280km )trip. Also was noted a hum in the rear axle. Since Somewhere in the period 1960-2000 the body has been completely professionally repainted and reupholstered. The color is black over cream yellow. The front seat was done in black Connolly leather, while the rear was uphostered in West of Ebgland cloth. To give the rear compartment a special aura, the owner hadthe hardware gold plated. In the sixties the engine was sent to Ed Lake in Springfield MA for a complete rebuild ( pistons, rod and main bearings ). The fuel system (carburettor, autovac and piping) was completely overhauled by Roy Bertch, nationally known carburettor guru. Electrics have all been reconditioned and made functionally reliable. The owner and Mr Bertch dissambled the differential in 1966 to correct the backlash wich caused the hum noted on the trip from Canada to Rochester.The overheating was solved with a new aluminum head and filter divsed to catch any further detritus which may accumulate.. During 1997-1998 the brakes were professionally overhauled and new Dunlop tires fitted. On march th 4th 1961 the odometer reads 59.555 miles.This Rolls-Royce has accumulated only 17.427 miles in the last 60 years. The odometer reads 76.982 miles at this moment. A diary of the car from 1961 till 2002 in which Mr Berkeley wrote down all repairs and expenses goes with the car as well as a service and instructionsbook. In 2000 Gloria A. Austin of Weirsdale Fl bought the car. She kept the car till the car was sold to a private collector in Germany.

The body is a Brewster Rowsdale limousine, similar tothe more common Lonsdale, but with a dropping division rather than the two-panel sliding type, making for better communication between driver and passengers. Occassional seats fold out from the division partition. It is the only such bodied listed in the 1997 RROC Directory. The radiator, headlamps and side lamps are shown with protective covers on them which protect them from getting rain spotted en route to meets, thus decreasingtime and effort spent in polishing.

More adverts from this dealer 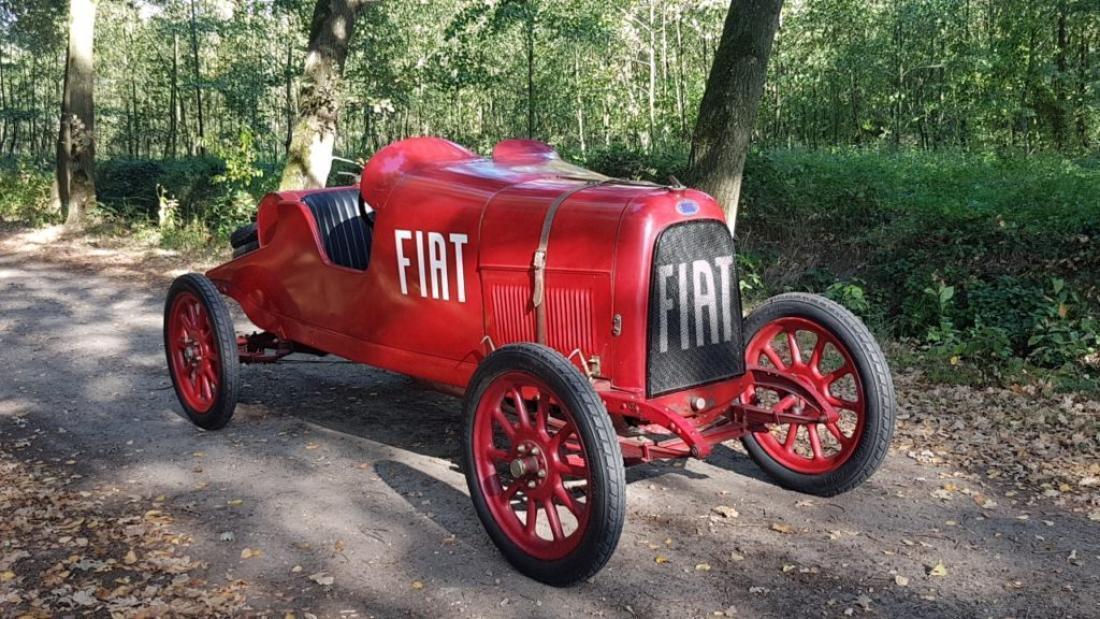 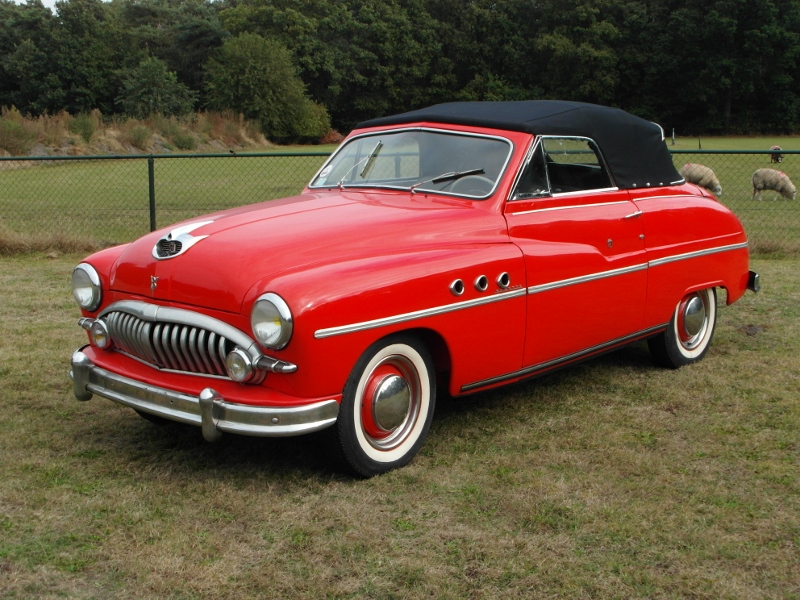 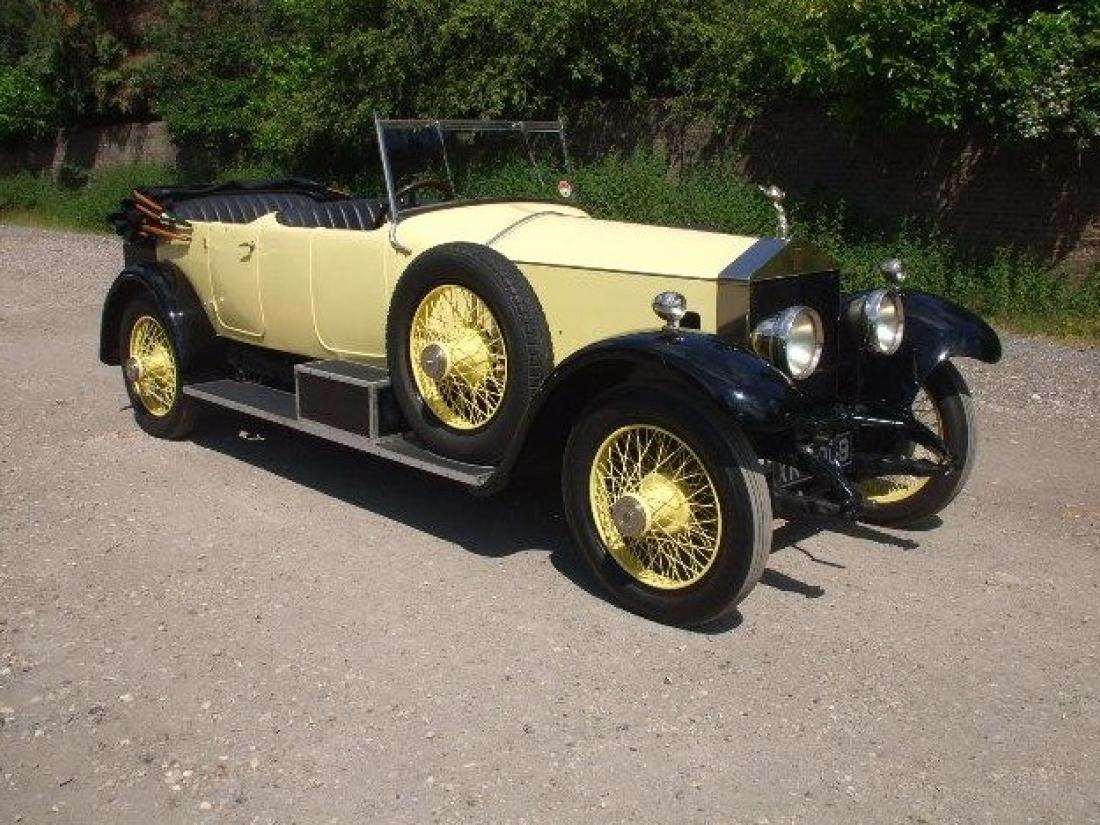